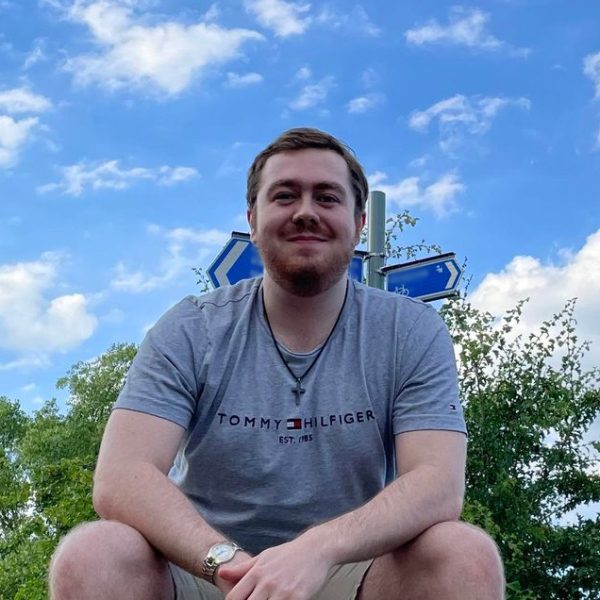 Nikki Haley Hints She’ll Challenge Trump in 2024: ‘I Think I Can Be That Leader’

Nikki Haley strongly hinted that she will run for president in 2024, saying that she believes she could be the new “leader” the country needs.

Speaking in an exclusive interview with Fox News’ Bret Baier on Thursday, the former U.N. Ambassador was directly asked by the host whether she would be running for president in 2024. She refused to answer directly, but suggested that anyone who’s looking at a run for president would have to assess two factors beforehand.

“You first look at, does the current situation push for new leadership? The second question is, am I that person that could be that new leader.”

To answer those questions, Haley argued that America does need to “go in a new direction,” and she believes she can “be that leader.”

Haley pointed to her record as Governor of South Carolina, when she “took on a hurting state with double digit unemployment,” and allegedly turned it around, along with her performance as Ambassador to the United Nations under President Trump, taking “on the world when they tried to disrespect us.”

“So do I think I could be that leader? Yes, but we are still working through things, and we’ll figure it out,” Haley added. “I’ve never lost a race. I’ve said that then, I still say that now. I’m not going to lose now, but stay tuned.”

She further joked that the primary would be a “bloodsport,” just like it was in her previous positions. “There’s nothing I can’t handle. May the best woman win!” Haley quipped.

Last July, Fox News host Tucker Carlson warned attendees at the Family Leadership Summit in Iowa to be “really wary of [presidential] candidates who care what the New York Times thinks,” pointing to Haley as a prime example of submitting to whatever new media narrative arose.

Carlson cited her tweet from May 2020 where she declared that the death of George Floyd needed to be “personal and painful for everyone” in order for the country to heal. ”

Our cities burned down, a lot of people died. And I thought, why should what happened between a cop and George Floyd outside a convenience store in Minneapolis be ‘’ersonal and painful’ to anybody else?” Carlson said. “What are you even talking about?… You’re trying to please the people whose opinions you actually care about at the New York Times.”

In response to her appearance on Fox News, Darren Beattie of Revolver News reposted an article from his site in 2020 featuring the “never-ending list” of reasons why Haley shouldn’t be president, including arguing that she is a “Bush-era neocon relic,” that she is “tough on Tehran but weak on tech,” among other accusations.