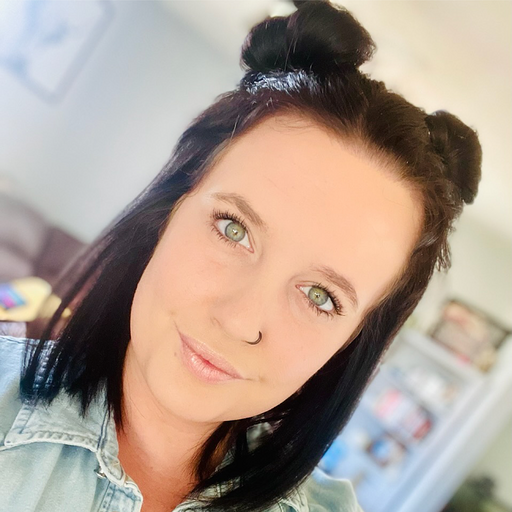 On Monday, he appeared on Fox News Digital and announced that he is reintroducing the Americans Act, along with 12 of his colleagues, which will allow service members who were wrongly fired for refusing the covid-19 vaccine to return to work.

Cruz declared that the GOP “won a tremendous victory in the NDAA by finally stopping Joe Biden’s abusive COVID vaccine mandates that he had used to fire thousands of soldiers and sailors and airmen and Marines and Coast Guardsmen.”

“That victory is worth celebrating,” he continued. “That no more will servicemen and women be forced to choose between continuing to defend our nation and following their own conscience on questions of religious liberty and personal health care choices.”

“Unfortunately, that legislation that was passed was prospective only,” the senator explained. “It stopped the mandate going forward, but it didn’t provide relief to the thousands of servicemen and women who were wrongfully fired, who were targeted for demotion, for forced retirements, for termination.”

Cruz said, “My legislation would provide relief to every one of those servicemen and women, would provide an avenue for those who want to return to service to be reinstated at their prior rank with full benefits. And for those who choose not to return to service, to ensure that their discharge is honorable, rather than merely a general discharge, and ensure that they receive the full benefits that they have earned defending our nation.”

He expressed hope that the bill will make it through the Senate this time, as it did not when he introduced it May of 2022, during which there was a large Democratic majority.

The original bill stated that it would specifically:

“Unfortunately, some Senate Democrats have demonstrated over and over again that they are not willing to fight for the servicemen and women wrongfully targeted by the Biden administration for termination over the COVID vaccine,” Cruz exclaimed. “That’s been deeply disappointing. It may be different with a Republican majority in the House. Dan Bishop has introduced the companion bill in the House and I look forward to working with Dan to press to pass this into law.”

“My message to every soldier, sailor, airman, Marine, and Coast Guardsman wrongfully terminated under this abusive mandate is: I will not stop fighting for you,” Cruz promised. “We will keep fighting until you get the relief you deserve and until this injustice is corrected.”

“I’ve publicly expressed my concerns that the Biden administration was using these COVID vaccine mandates to attempt to purge the military of service men and women who had views they disagree with,” he continued.

“They’re doing the same thing as the Department of Justice, at the FBI, and the Border Patrol, and it is a profoundly partisan abuse of power,” Cruz added. “What they’re doing is wrong, and yet congressional Democrats have lacked the courage or integrity to stand up to this partisan abuse from the Biden administration.”