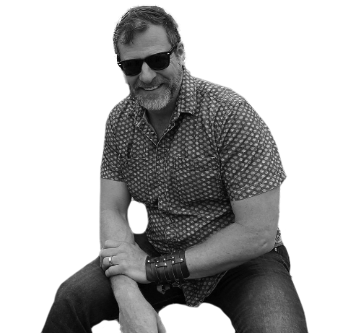 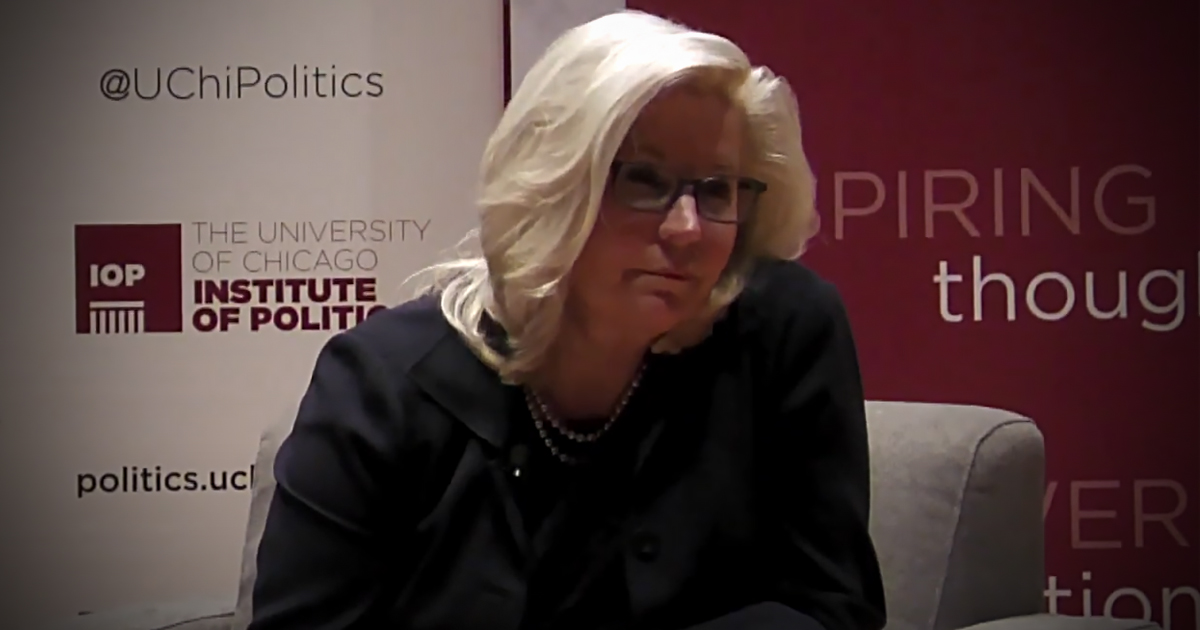 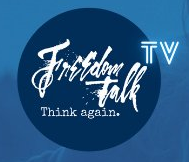 Liz Cheney Refuses to Answer Question on Ray Epps, Slams Any Inquiry as a ‘Conspiracy Theory’

Outgoing Congresswoman Liz Cheney refused to answer questions when confronted about Ray Epps, slamming any inquiry into his involvement in January 6 as a “conspiracy theory.”

Speaking at an event at the University of Chicago last week, Cheney, who suffered a landslide defeat against a Trump-backed primary challenger in August, was quizzed by student and independent journalist Daniel Schmidt about her actions while on the January 6 Committee.

Schmidt noted that in June, Cheney cited the prosecution of a number of Proud Boys who the Department of Justice said “directed, mobilised, and led members of the crowd onto the Capitol grounds and into the Capitol.”

“The fact of the matter is, we have another person on camera doing exactly that. His name is Ray Epps,” Schmidt highlighted, to groans from the crowd. “It’s not a conspiracy theory,” he added.

“We have an actual insurrectionist on tape and yet he’s escaped prosecution,” Schmidt pointed out to Cheney. “So let me just ask you right here. Do you demand the prosecution of Ray Epps?” he asked the outgoing Representative.

Unsurprisingly, Cheney was deflective in her answer, claiming that people were “confused” about the role of Congress and about “who makes decisions about prosecutions”:

“I don’t think anybody has denied that that video tape exists. I’ve seen the videotape. I’ve seen thousands of people saying things like ‘let’s go into the Capitol’. You’ve seen trials of a number of people who did go into the Capitol. You’ve seen convictions of thousands of them. I think the question is whether or not you understand who makes prosecution decisions, and the people who make decisions about whether they’re going to prosecute or not is at the Department of Justice.”

Instead of addressing the specifics of what Epps had actually been caught on camera doing, Cheney reverted back to attacking “conspiracy theories” about his involvement with the federal government, which she claimed there was “no evidence” of.

Cheney said that Americans must “set aside conspiracy theories and agree fundamentally on what is the line in our democracy that can’t be crossed,” with that being “you can’t use violence to attempt to overturn an election, if you’re the President of the United States you have to guarantee the peaceful transition of power, and we have to be a nation of laws, and it’s not a partisan issue.”

Following the remarks, another student apologised for Schmidt’s “behavior,” to which Schmidt slammed on Twitter as evidence that other students “will happily defend the regime and warmongers like Cheney” from people just “asking questions.”

After I asked Liz Cheney about Ray Epps, another student immediately apologized to Cheney for my “behavior” and called me “the worst this campus has to offer.”

PrevPreviousSaving the AZ Election: Look to the Founders
NextVoters Turn On McConnell Amid GOP Civil War, 93% No Longer View Him ‘Favorably’Next
On Key 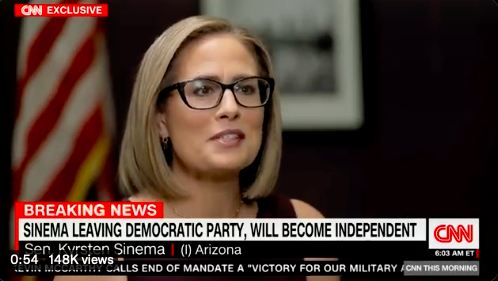 On Friday, Arizona Senator Krysten Sinema made the shocking announcement that she has had enough of the Democratic Party, and is therefore leaving to become 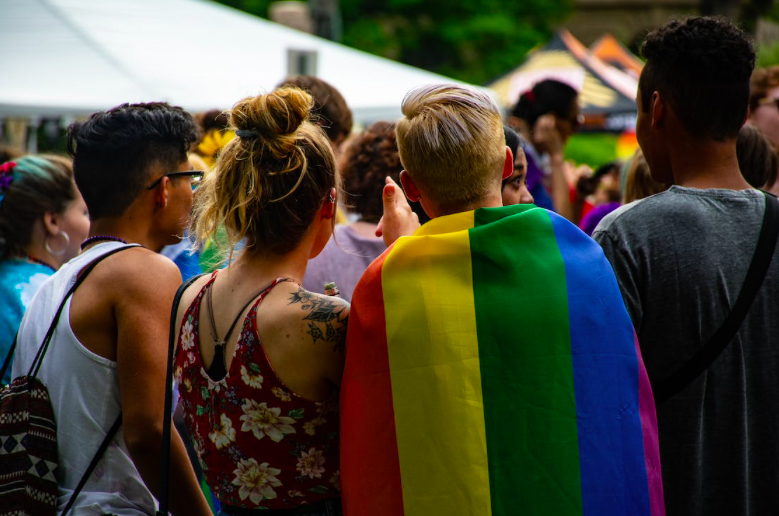 On Thursday, the House of Representatives passed a bill to codify same-sex marriage by a 258-169 margin. Therefore, making good on Nancy Pelosi’s promise to 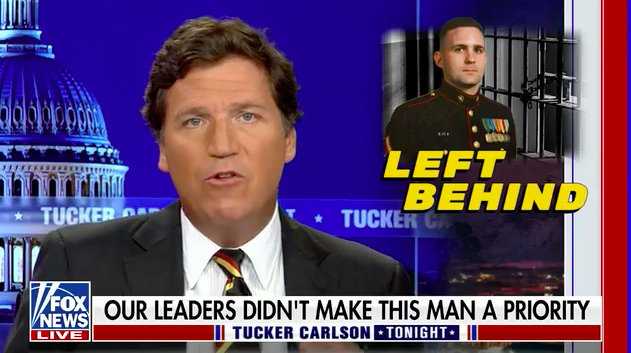 Tucker Carlson: Marine Paul Whelan ‘Paying the Price’ for Being a Trump Voter The View’s Sunny Hostin Mocks Herschel Walker Voters: ‘Who Are These People?’

Leave it to the *lovely* ladies of The View to stay toxic in every single show. Now the ignorant hosts are making fun of a Netflix’s series “Wednesday” has been a massive hit for the streaming service, continuing to remain on their “Top 10” list. However, critics are angry after